This past weekend as I drove by a local burger joint called the Fabulous 50’s, I noticed a car show was taking place. I had to stop and admire the sculpted metal before me. For most of my driving life I drove an American classic. As those classics became antiques their age caught up to them. It was no longer feasible to have one as a daily driver. I reluctantly updated to a new vehicle that has the solid reliability and empty soul of an appliance. Even though I drive a plastic foreign car my heart still belongs to the Detroit of yester year. What was so cool about this car show is that all of the vehicles that were present were like the people who owned them, they were real. These were cars that were considered plain jane in their time. The Mustangs were not Shelbys and the Camaros not Yenkos. Not all of their numbers matched but they ran strong and were maintained solid. There was not a museum piece in sight and not one auto collector, only cars and drivers. 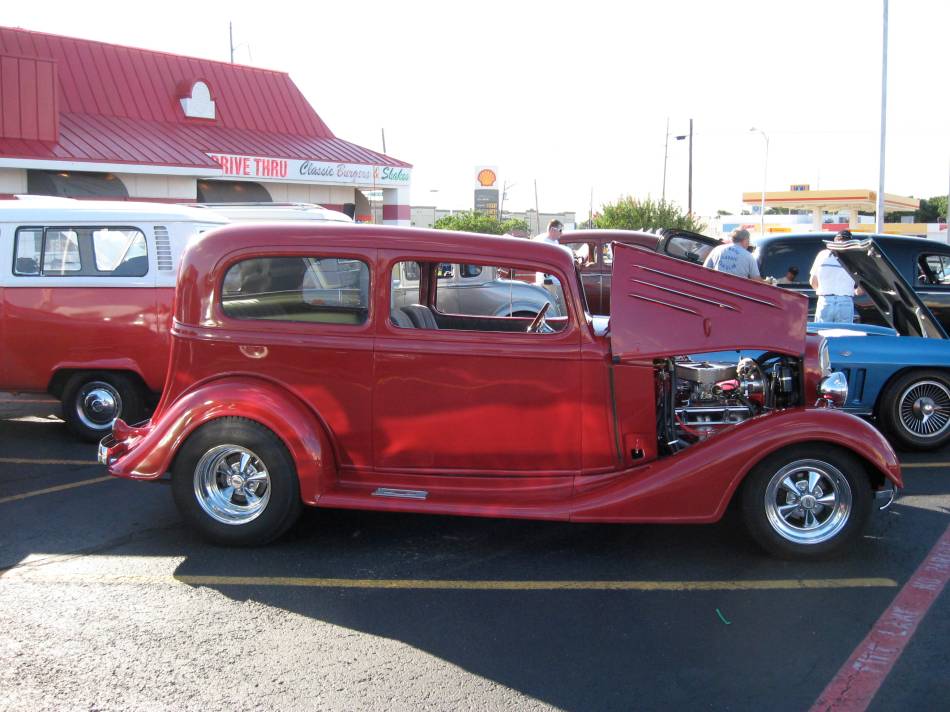 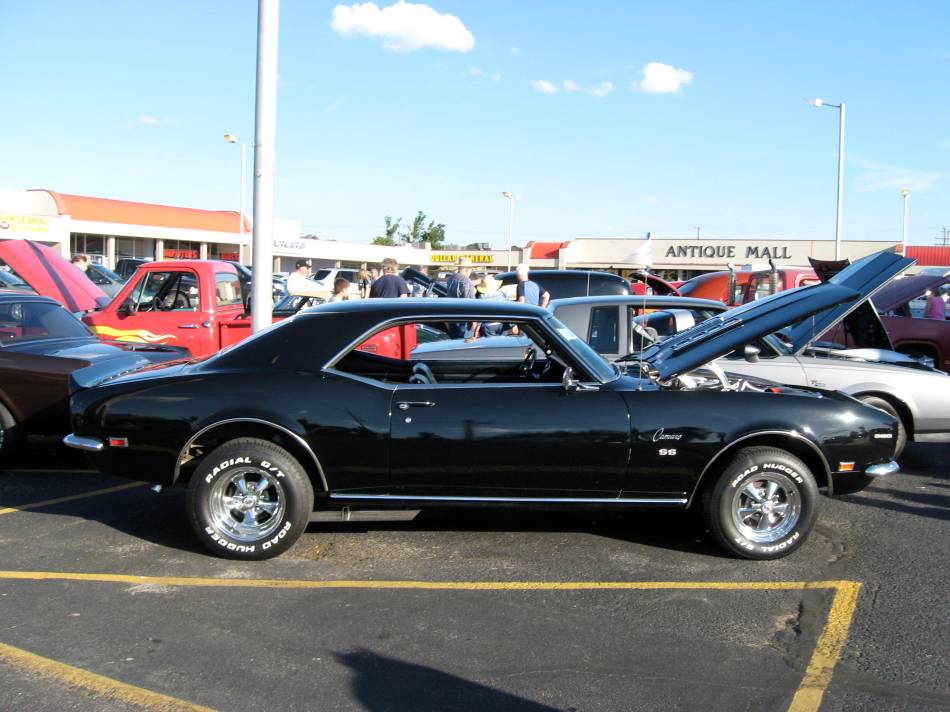 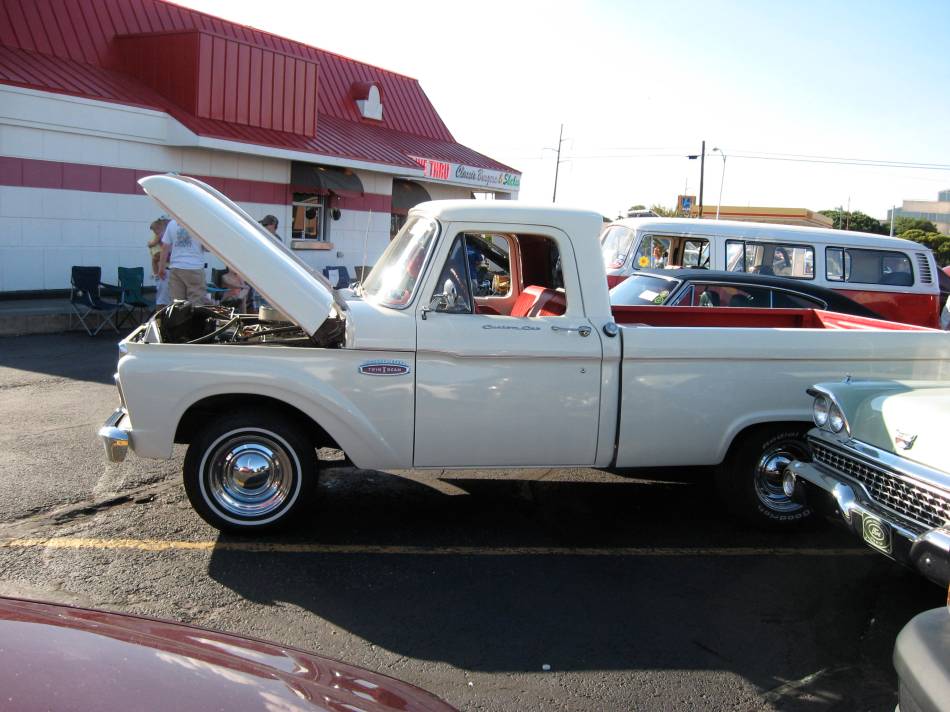 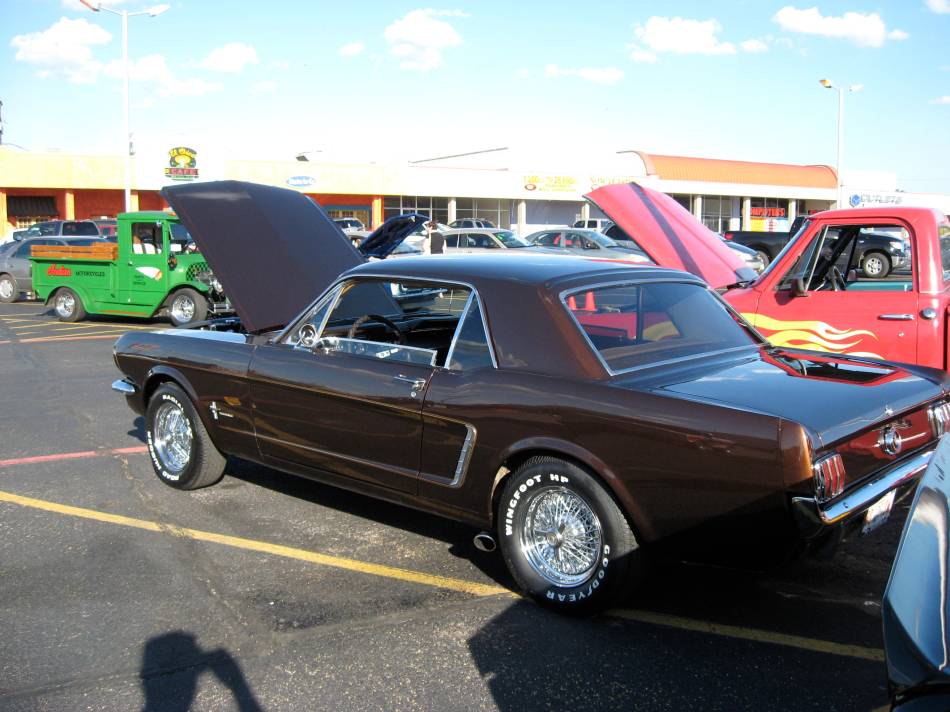 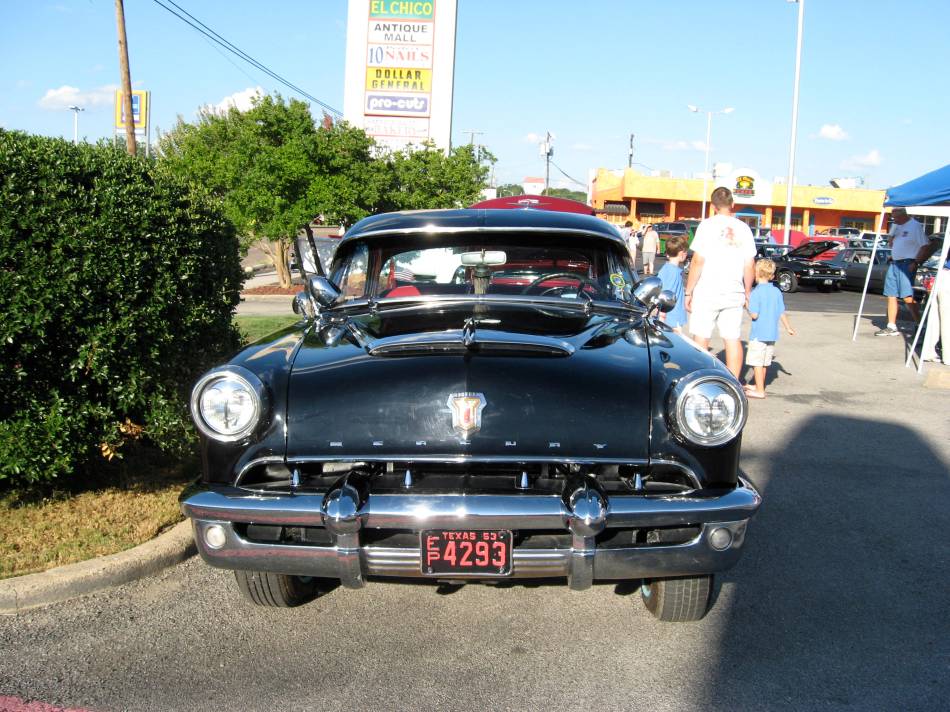