Most people know of Fort Worth as Cowtown. This is the city that touts the slogan “Where The West Begins!” While it is true that the cattle drives of yesterday helped put Fort Worth on the map. The airplane took Fort Worth higher, further, and faster. The city built the B-24 Bomber that helped win WWII. The F-16 Fighter is also built here, and has become one of the greatest combat aircraft ever built. Besides manufacturing there has always been a large military aviation presence. Many aircraft and airman from the area have been deployed across the globe. While Fort Worth is a world leader in aviation the entire North Texas region has also contributed. The Fort Worth Memorial Air Park showcases this regional effort with Aircraft displays and Aviation Artifacts. The Air Park is actually a cooperative effort between the Forward Air Controller’s Museum, B-36 Peacemaker Museum and the Fort Worth Air & Space Museum Foundation. I met with a Museum Guide named Buster that had been a C-5 Galaxy Pilot and also worked at the Lockheed Factory. He was passionate and knowledgable about every aircraft on display. It was contagious as I would catch myself gazing at the angled lines of tapered wings and streamlined fuselages of Cold War Aircraft. All of these planes served us well and continue to do so as they inspire future generations of Airman and Aviation Enthusiasts. Please visit http://facmuseum.org/ 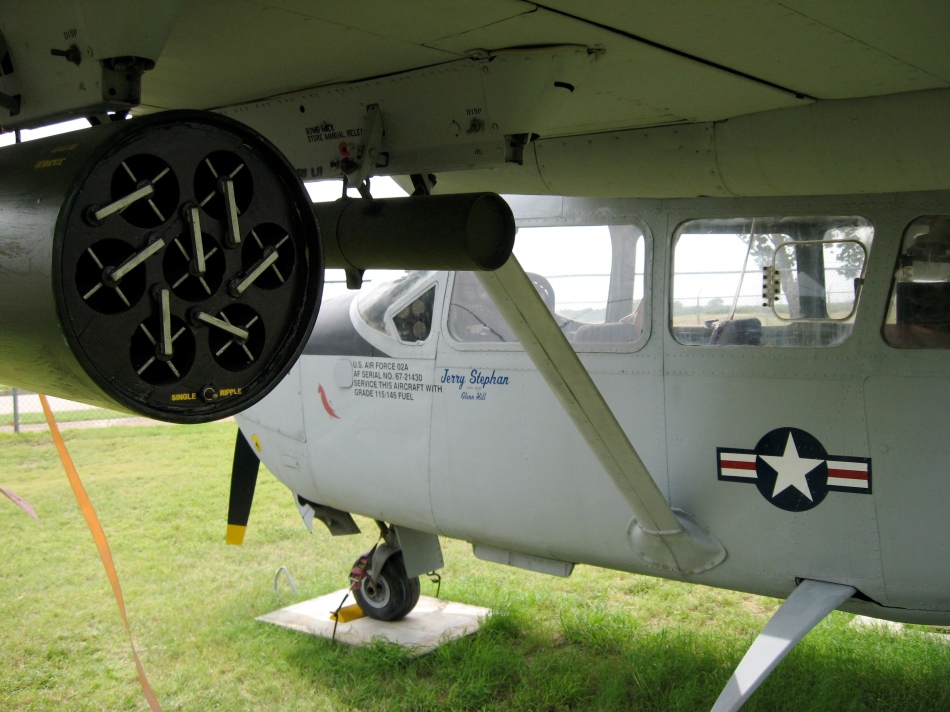 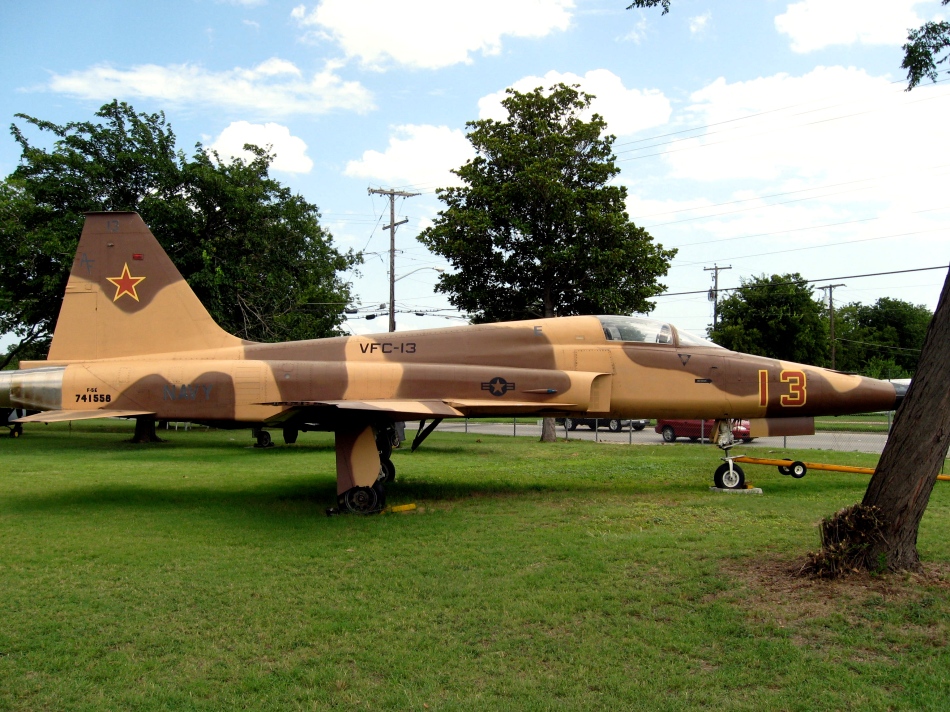 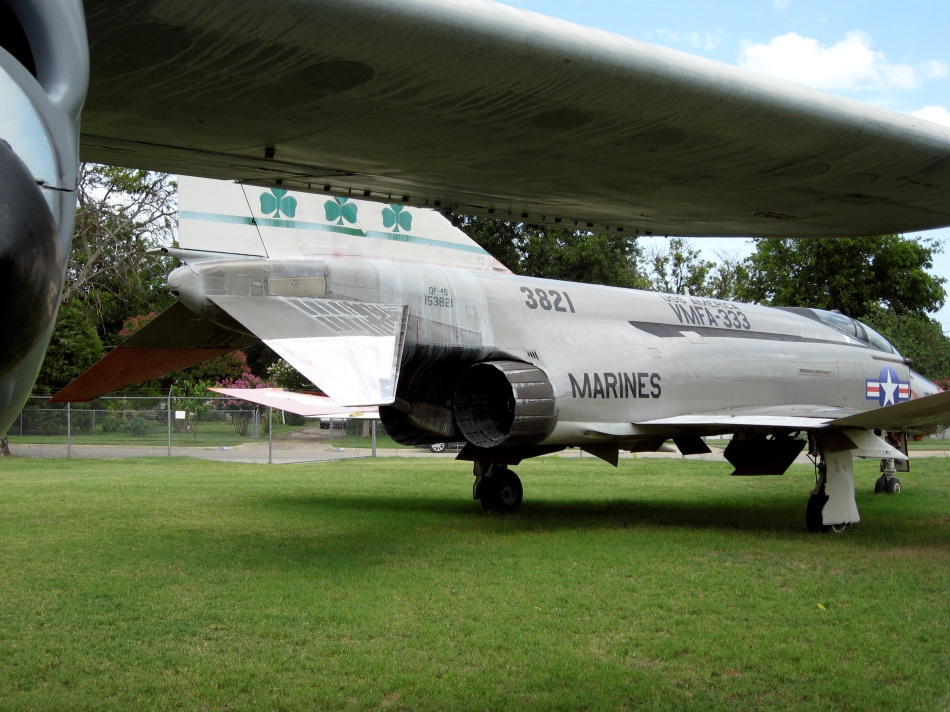 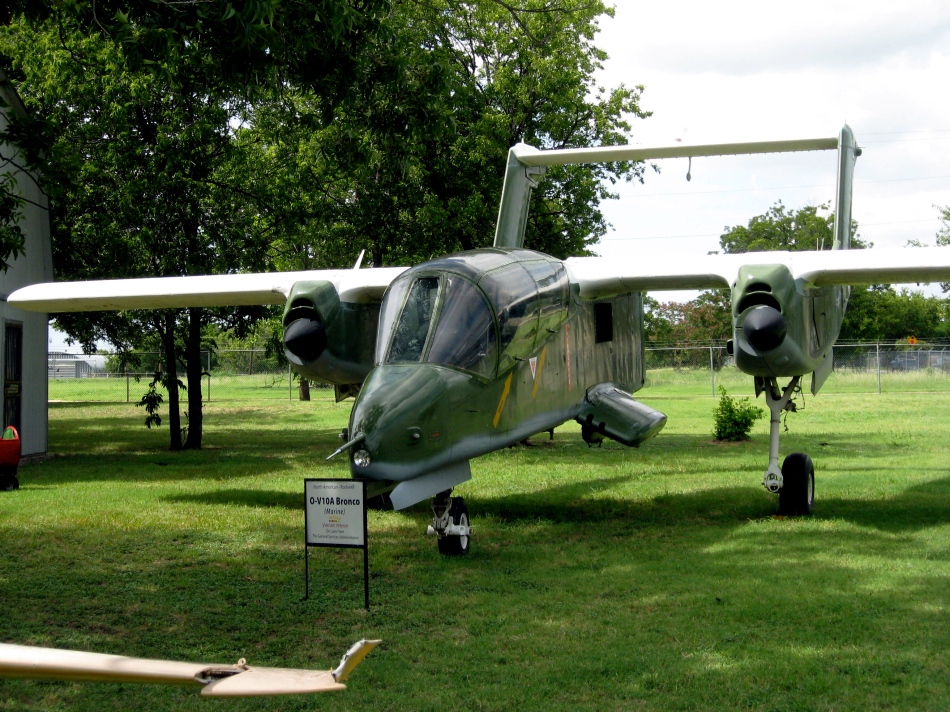