American Muscle – Mustang Mach 1 – The End Of An Era 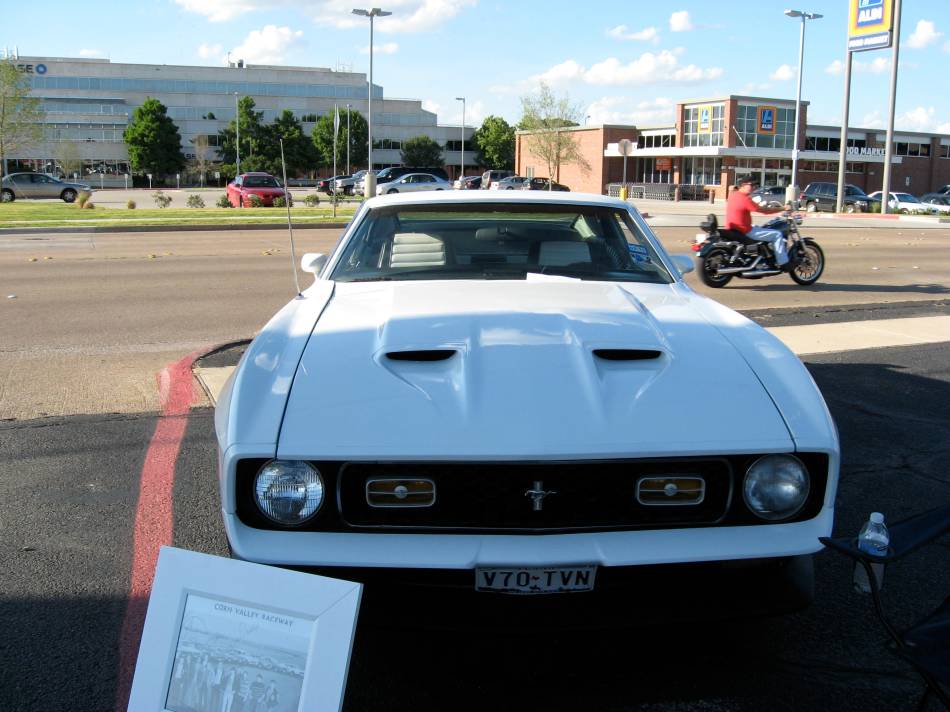 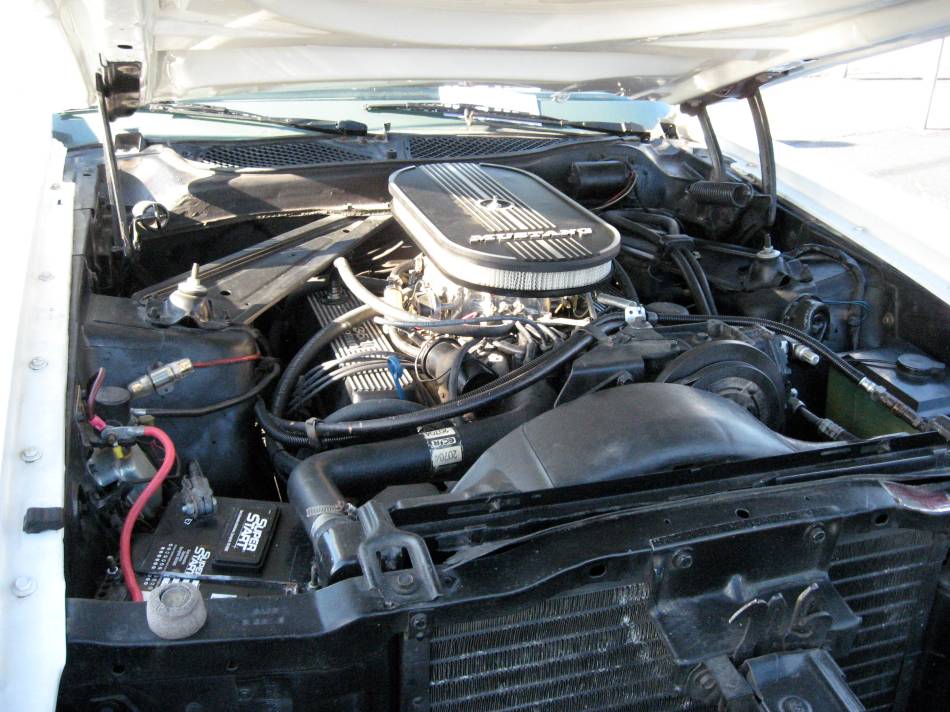 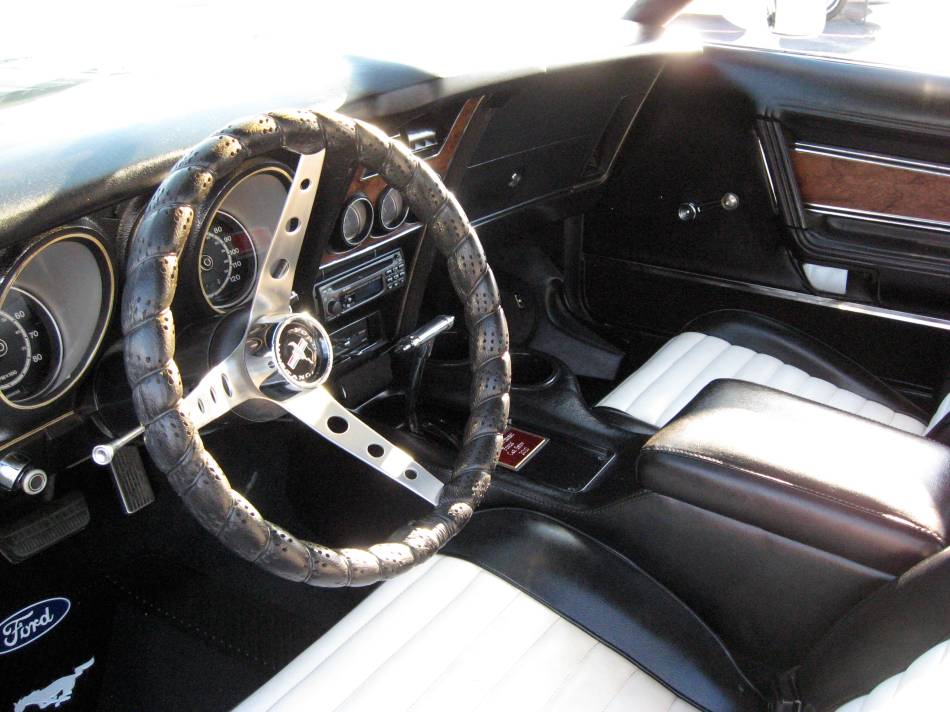 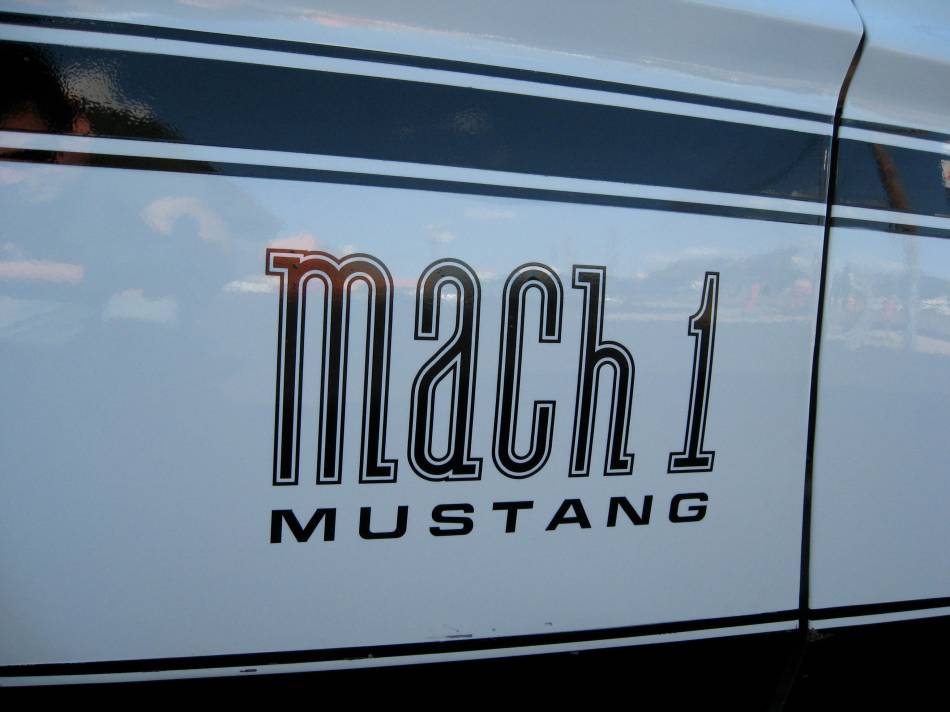 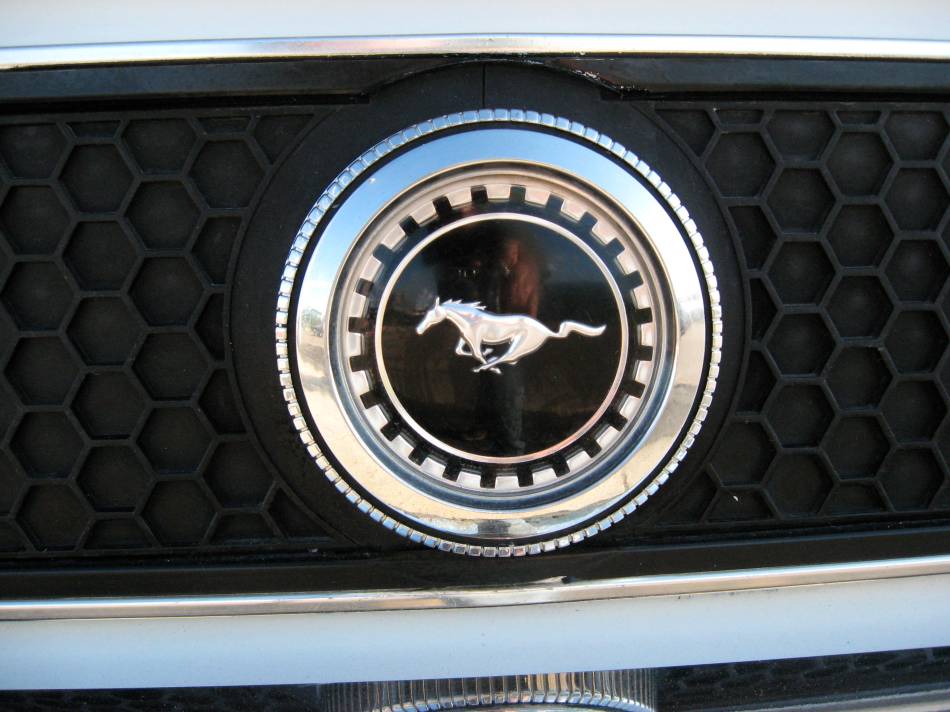 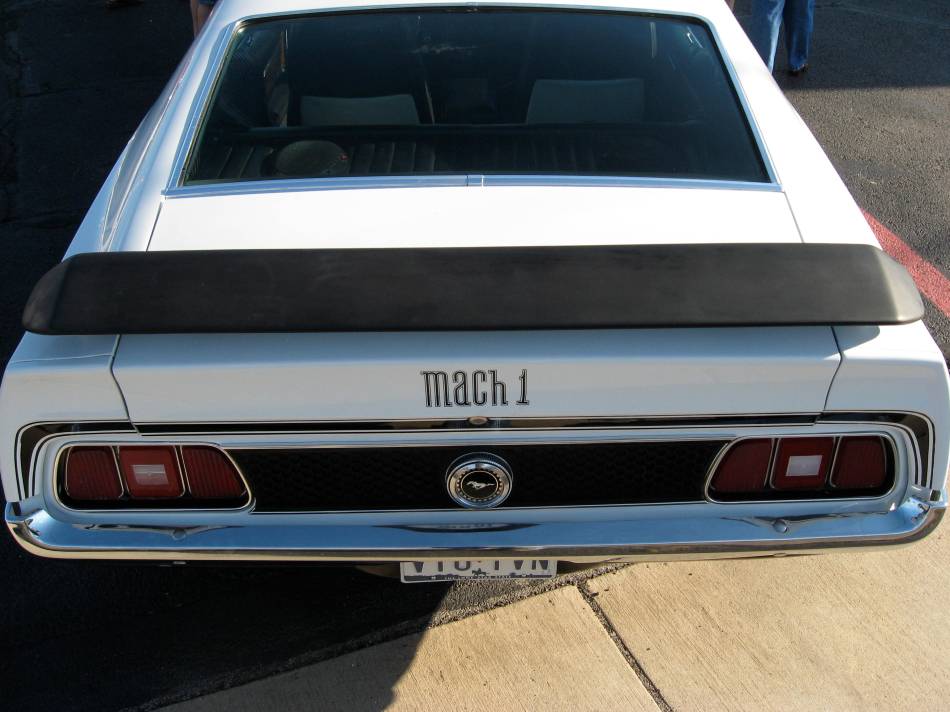 I came across this magnificent machine at the car show that I wrote about in my previous blog entry. What makes this vehicle so significant to me is that it marks the end of an era. The Ford Mustang Mach 1 as shown was manufactured from 1970 -1973. This is when the muscle car era started to come to an end. The War in Vietnam was coming to a close, the economy was not so great, and the price of gas was rising. One side effect of the changing world was the idea of planned obsolescence. Granted nothing lasts forever but this car and those before it were made to last. I am inclined to believe that as this era ended designers and bookkeepers realized there was more profit to be made in cars that would need to be replaced rather than repaired. If I were to guess the early 1970’s was the time that the WWII generation began to retire. Twenty-five years or so earlier the Auto factories in Michigan had manufactured the jeeps, aircraft, and tanks that won the campaigns in Europe and the Pacific. These machines were rugged and were easily maintained. They were not only pretty to look at but also utilitarian in nature. These ideals carried over into the Great American Cars of the 1950’s, 1960’s, and early 70’s. After the mid 1970’s everything changed, as that was the time that disposable culture came into total fruition. In short the era of “Built to Last” had ended.